For Synthetise and  magnetic band.

[ Solo instrument / with or without electronics ]

(The resonances of fire)
For guitar

Del fuego las resonancias is a piece composed for Miguel Angel Girolet for a concert in the Maison of Radio France within the context of the International Guitar Festival.

END_OF_DOCUMENT_TOKEN_TO_BE_REPLACED

For Quena and fixed sounds

The source of inspiration for Soplando Almas (Blowing Souls) is the cosmogony of the Machiguenga from the peruvian Amazonas described by Mario Vargas Llosa in “El hablador” [“The Storyteller”] one of his novels from the eighties. END_OF_DOCUMENT_TOKEN_TO_BE_REPLACED

Even though I had some proximity with the notion of mixed music in “Macristalhias” I set myself to use another type of writing. The concept of “mixed” (in the sense of mixture) entail a certain separation of the elements that constitute them. I have wanted to replace this overlay or mixture premise with a unique language constituted by diverse materials. This led me to enrich both aspects in different ways:

END_OF_DOCUMENT_TOKEN_TO_BE_REPLACED

Premiered in Maison de la Poésie of Paris on 15th January 2012, with an accompaniment of a reading by Juan Gelman.

END_OF_DOCUMENT_TOKEN_TO_BE_REPLACED

For cello and orchestra 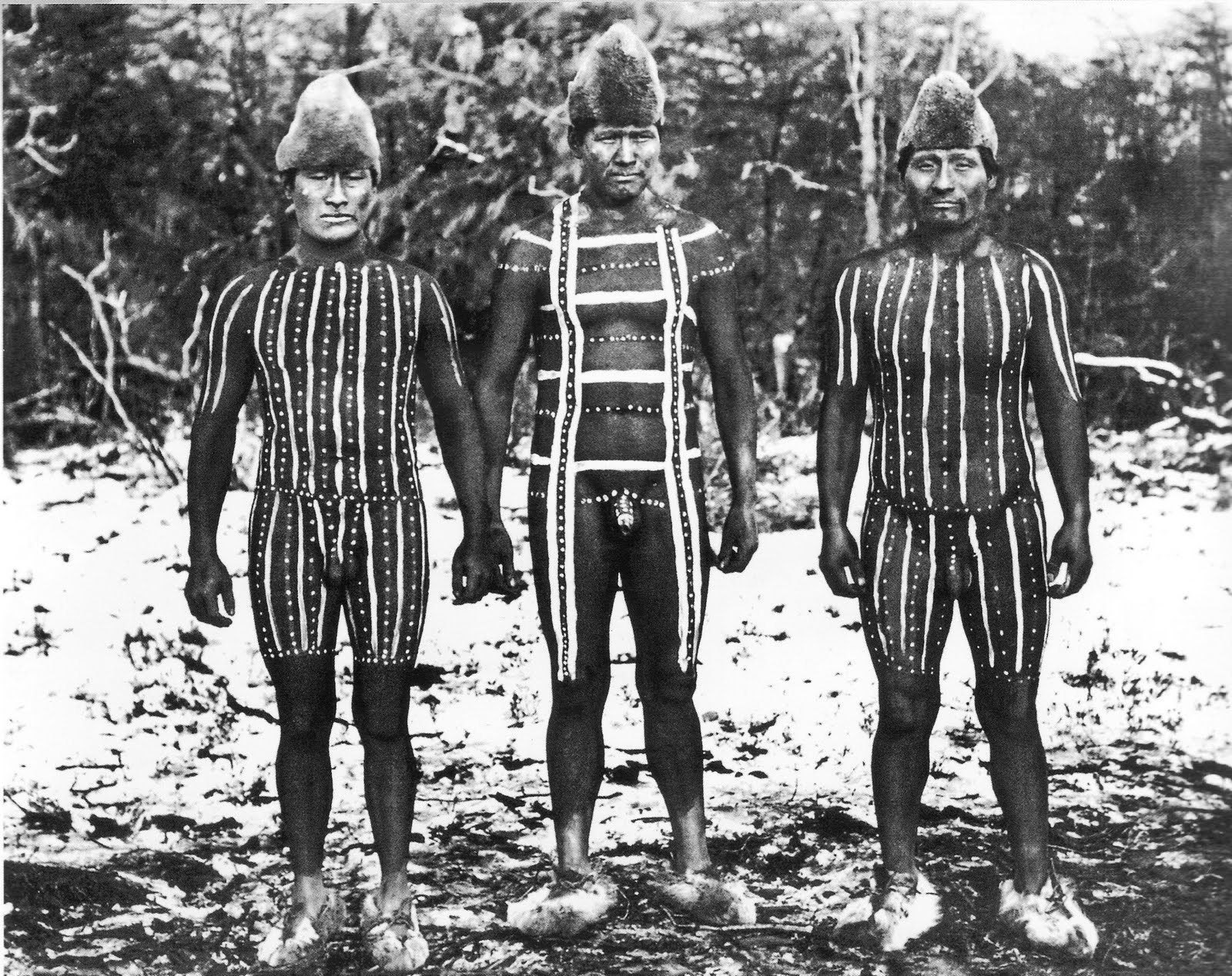 The composition is an homage to selk’nam people, a tribe that inhabited Southern Patagonia and Tierra del Fuego (Spanish for Land of Fire), and whose last survivor died in 1998. Nowadays erased from the repertoire of humanity, this culture is still alive only through very few recorded documents and some cave paintings. Voluntarily, I did not want to exhume these musical fragments for writing the piece, but rather take these fragments to create a new language that could have belonged to them. I wanted to create a relation to the auditory space, the harmonic and timbral universe in which the emotion of the sound is the main concern. From this extra-musical (or extremely musical!) idea, the dialectic that establishes the structure of the piece is born. Beyond wanting to bring attention to a mystic and philosophical reflection, I have wanted to highlight lyricism and poetry over emotion.

Opposition and complement principles between the soloist and the orchestra are present throughout the whole composition. The orchestra many times is an image, a shadow, just like the hallucination the soloist has. By becoming autonomous, the shadow emerges from the imaginary world into the real world. This work reproduces, through the solo/orchestra dialectics the shape of a reinvented ritual.

[ Solo instrument / with or without electronics ]

Two influences are in the origin of the composition of this piece.

The first one I owe to Borges’ Aleph:

“…the only place on earth where all places are — seen from every angle”, “The Faithful who gather at the mosque of Amr, in Cairo, are acquainted with the fact that the entire universe lies inside one of the stone pillars that ring its central court… No one, of course, can actually see it, but those who lay an ear against the surface tell that after some short while they perceive its busy hum…”

Perhaps we all look for that impossible concentration in immaterial music, a totality in an individual form.

The other influence is pictorial.

END_OF_DOCUMENT_TOKEN_TO_BE_REPLACED

For percussion and fixed sounds.

Commissioned by INA-G.R.M.
Premiered by Geoffroy at the Olivier Messiæn Hall on 19th May, 1997.

Dedicated to my son Rodrigo and to Jean Geoffroy.

END_OF_DOCUMENT_TOKEN_TO_BE_REPLACED

It is a complementary work of Claustrum, for percussion and fixed sounds.

END_OF_DOCUMENT_TOKEN_TO_BE_REPLACED

For viola and fixed sounds

Commissioned by the French Ministry of Culture and the l’INA-GRM.

Premiered on February the 6th 2001 in the Olivier Messiæn Concert Hall. Radio France.

This work is the 15th part of the Urbana* cycle, and the first of a smaller cycle for one instrument and electronics in multichannel (most of them in a 5.1 system).